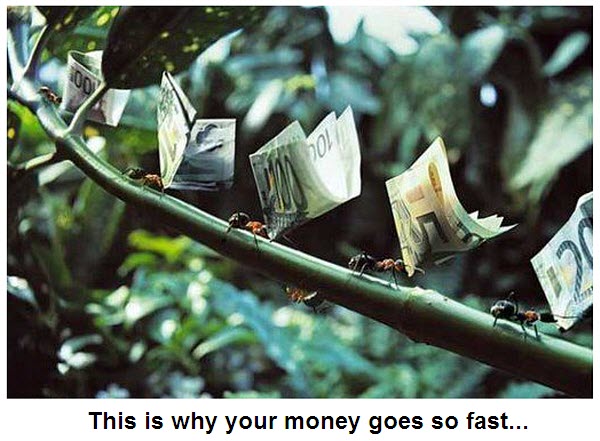 You know, I think i have a whole colony of ants living really close to my place… This explains a lot. And my mom says the mall is to blame! HA, now i can prove her wrong! 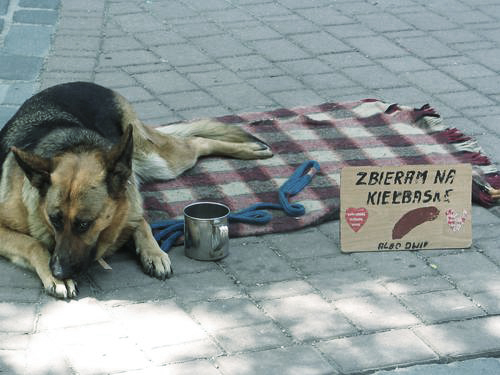