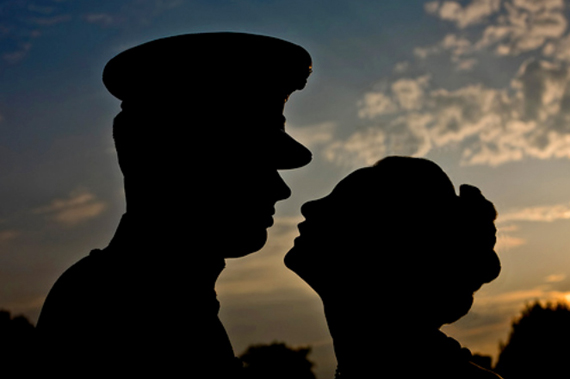 photo by Ali QJo
I sit at my desk, with a candle lit
Since you joined the navy, I can’t rest a bit.
It is close to midnight, and I miss you so
I wish you’d come back and then never go.

Our garden’s blooming, with the roses red,
Like the ones you gave me… remember? When we met…
Your mom caught a cold, but she said “Don’t worry
My son, focus there, and return in glory!”

Now I write again, this is my fifth letter
Do you know a way how to make this better?
Darling there’s no way for me to ease this pain
Since you joined the navy, it all seems in vain.

I stare at your picture, every single day
You’re close in my heart, but so far away…
Did your captain say when you can come home?
Darling you must ask, I feel so alone!

But what’s wrong with me, this is the fifth letter
That I write to you, and I don’t feel better…
All I do is write and then pile them in a box
The war is long over, but your ship hit rocks…

Darling how I miss you, since you joined the navy,
And you’ll never know that we have a baby… 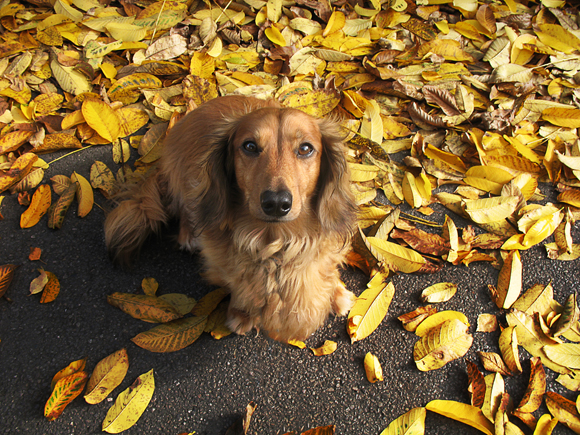 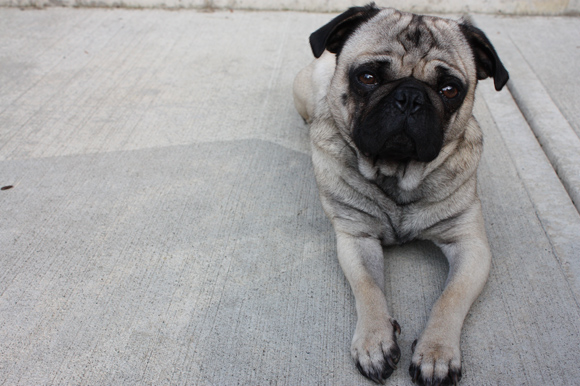 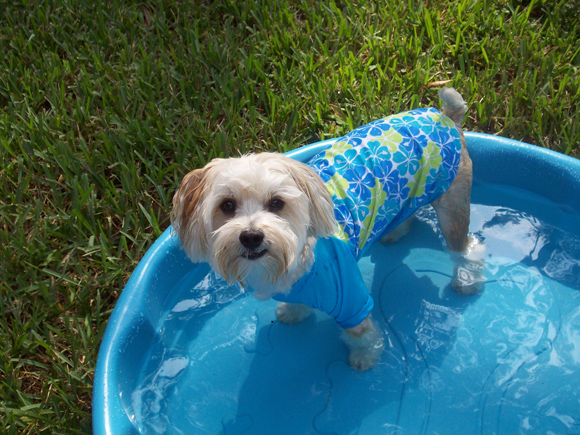 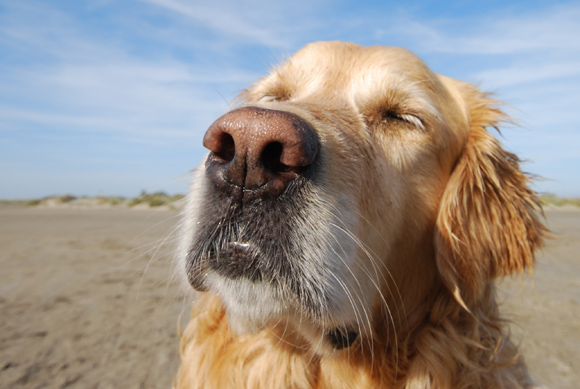 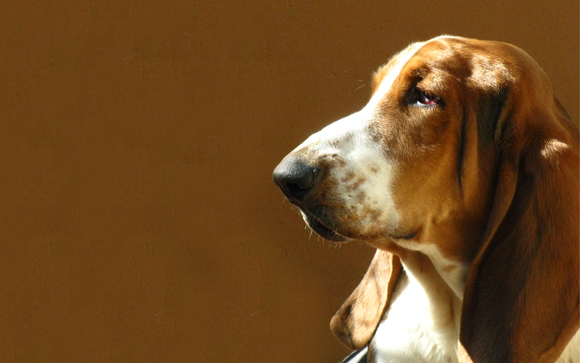 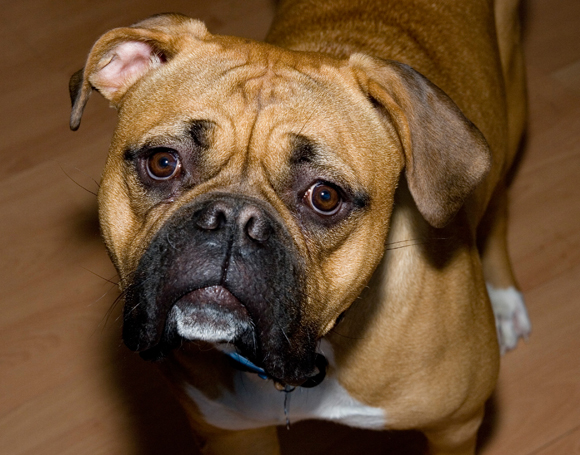 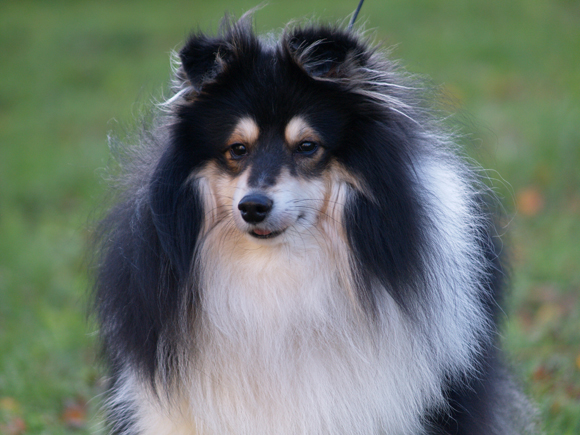 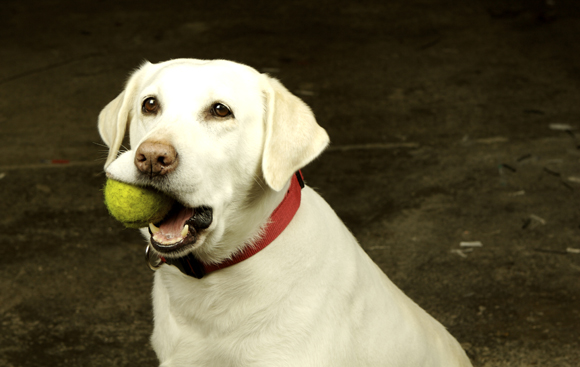 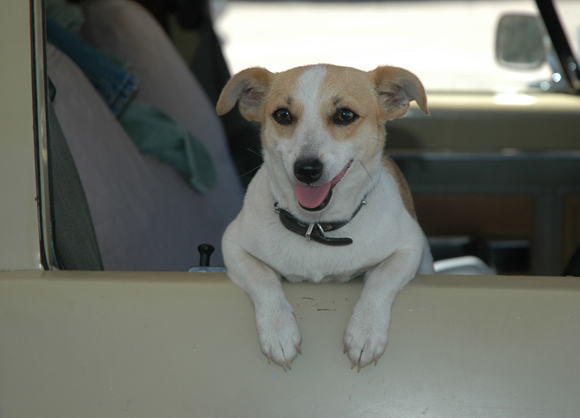 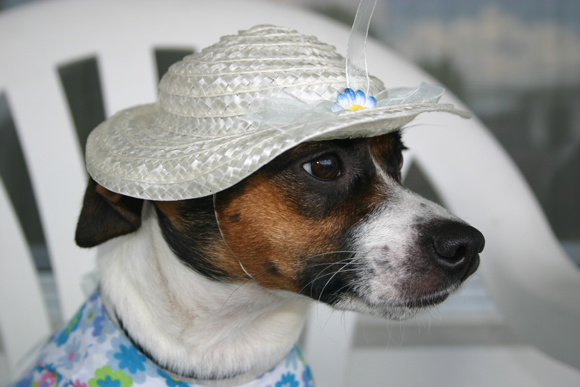 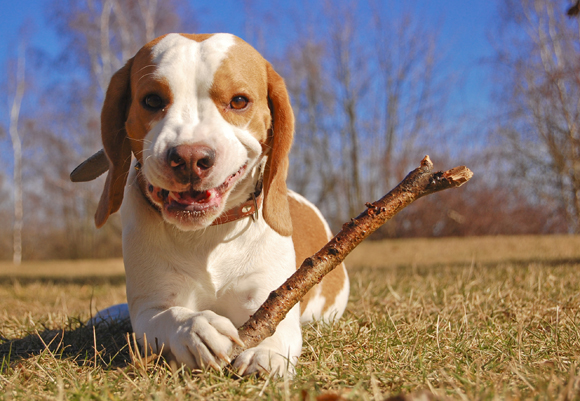 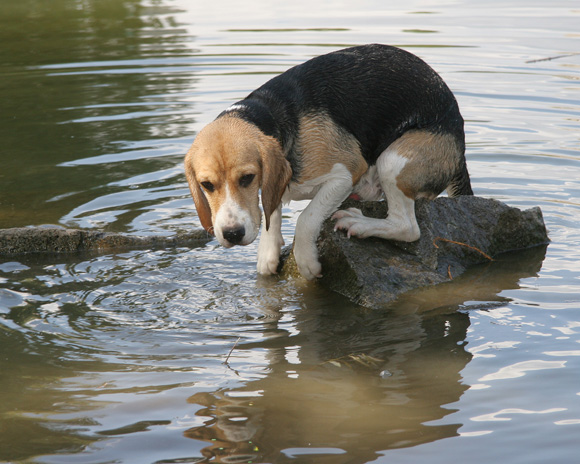 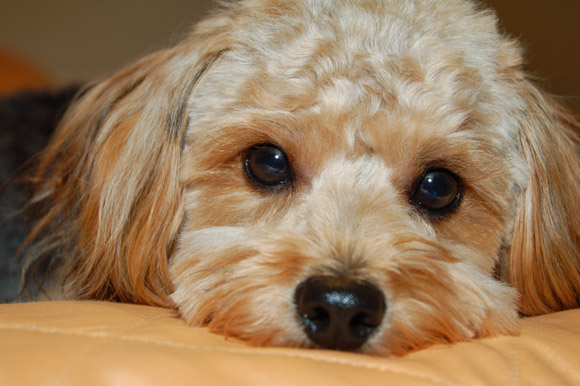 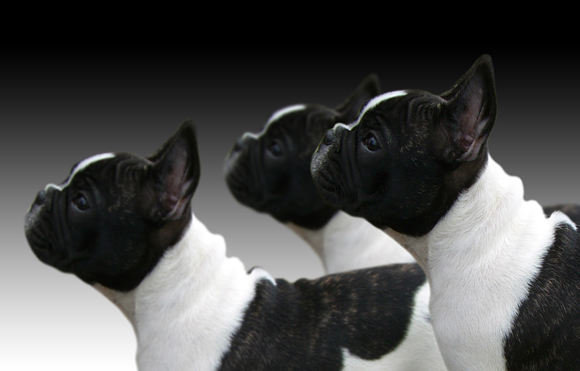 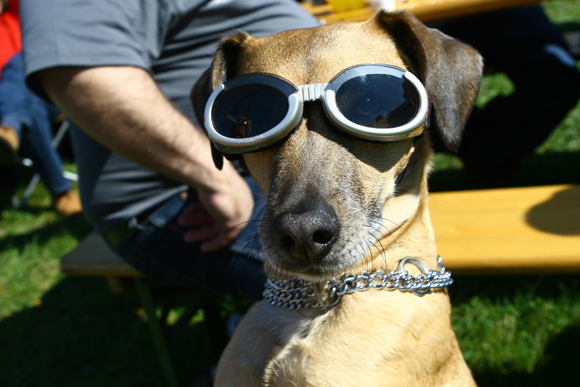