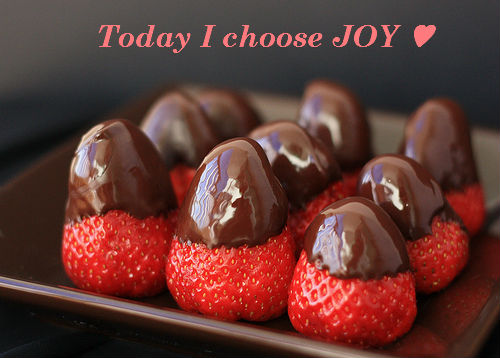 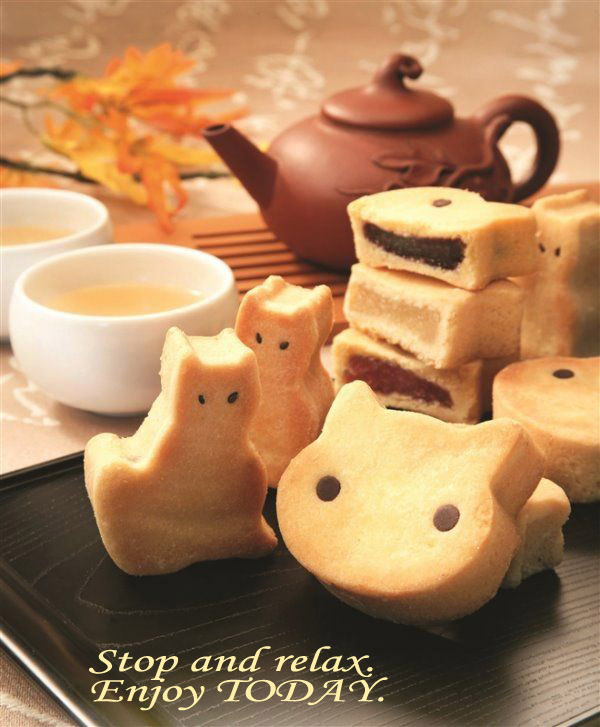 Don’t look ahead and wait for any special day. Today is an already special day if you woke up and have a roof above your head, if there is at least one person to love and be loved back and if you have your health.
So enjoy all that. Because you have what too many people in this world long for. 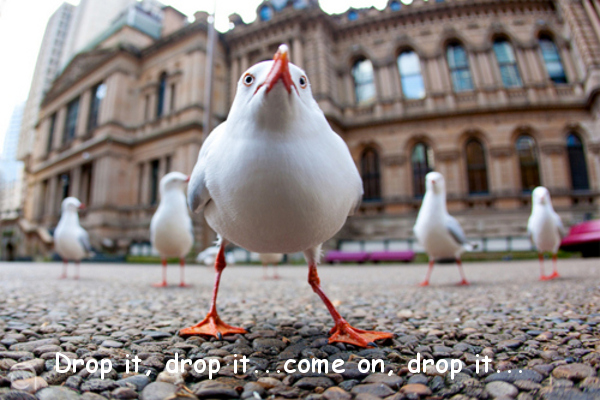 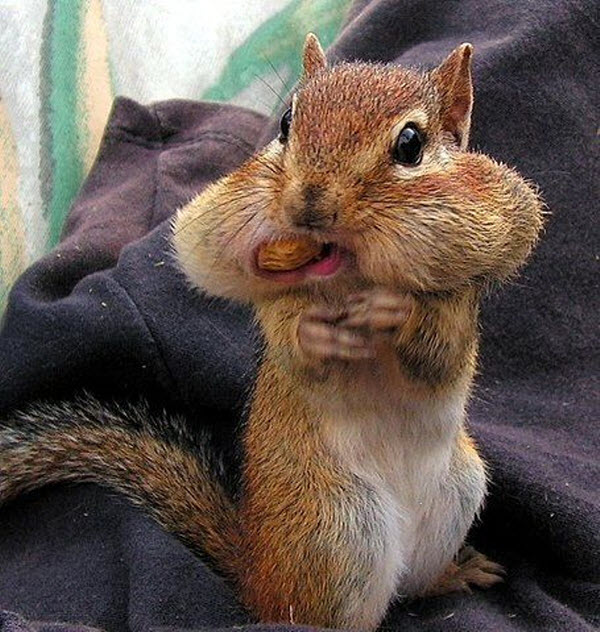 END_OF_DOCUMENT_TOKEN_TO_BE_REPLACED

My mouth is watering too, imagine this poor doggy! Really really funny 😀 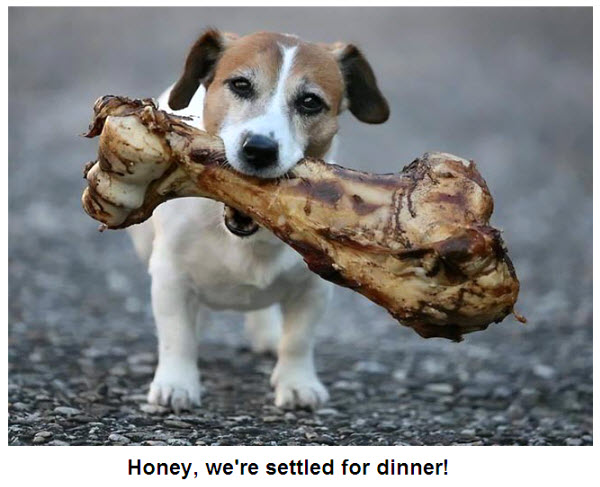 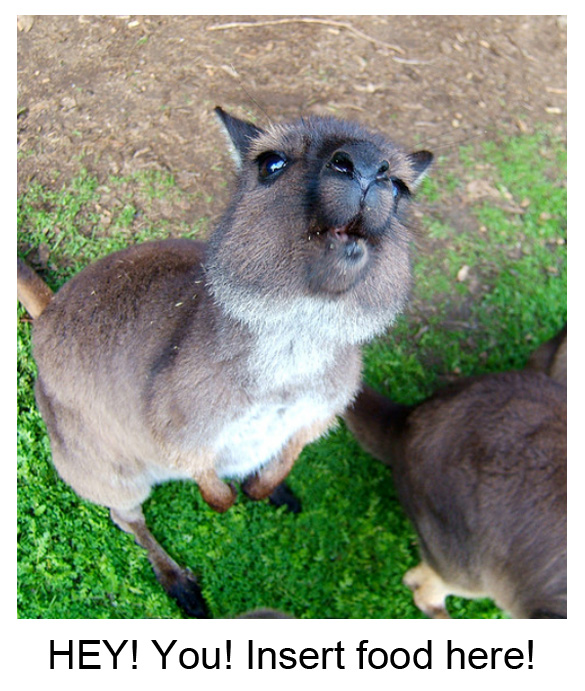 photo by Spizer
Better do what he says, I don’t like the look on his face… 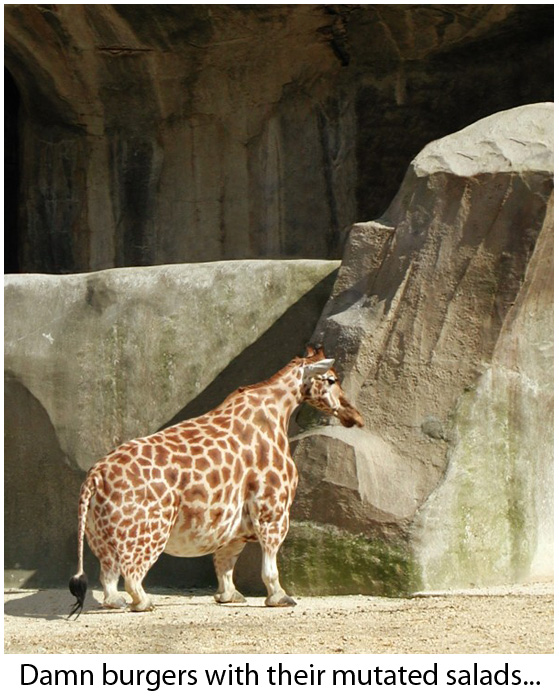 photo by solaris
This is why animals are way better in the wild, chewing on leaves and grass, even dried out straws. This is why we need vacations in a non-touristic area every now and then. Also, this is why we should all have a little vegetable garden…
Cute and funny, but if we think deeper, also kinda tragic, right? 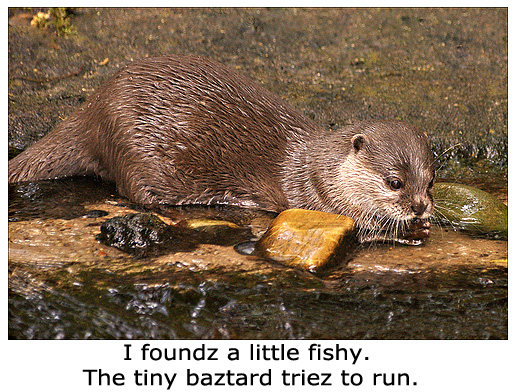 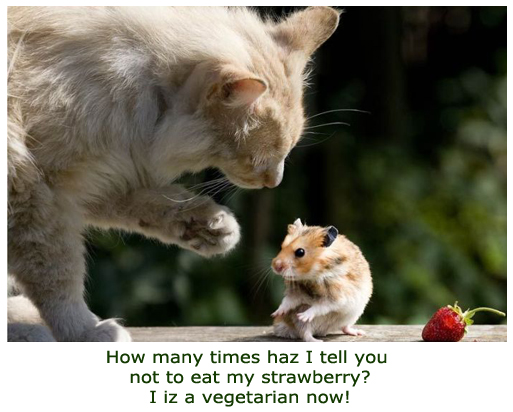 How many times haz I tell you not to eat my strawberry? I iz a vegetarian now!

Some animals just don’t get it…you want to be nice and give up eating your new friends and where’s their gratitude? They go eating your fruits… Tzzzt…tzzz…